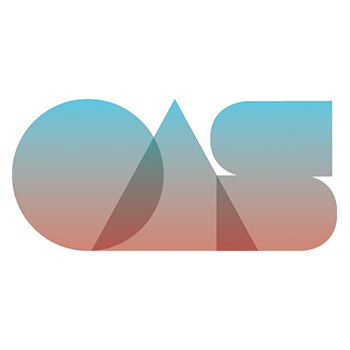 Home
About
Get There
Register

#SXSWOAS is BACK, and once again we invite you to be a part of it! This year's lineup is one not to be missed, and you can come down for the whole show!

Not only that, but in celebration of Gibson’s 120th anniversary, we’re giving away a Gibson Les Paul 2014 Traditional! Simply follow @GibsonTexas on Twitter and tweet #OASGibson with how you're rocking out this #SXSWOAS! Winner to be announced at the end of SXSW! 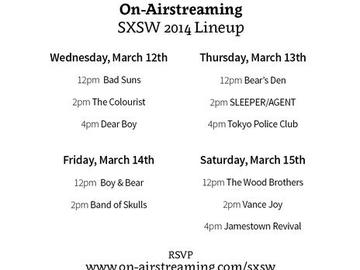 This is a first come, first served event. RSVP ticket does not guarantee entry into the event.

other events by this organization